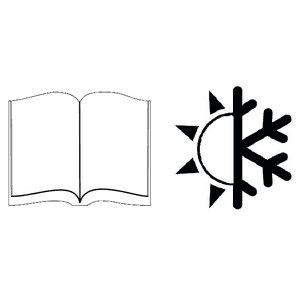 Summer is nearing its end. 1 September marks the start of the school year in Hungary, which means the timetable of many people is going to change. Public transport timetables are also affected. Watch out for any changes on your daily routes.

In Hungary, the school year or academic year generally starts on 1 September and ends in the middle of June. I say generally, because this does not apply to colleges and universities, where the fall term usually starts a little later, sometime mid-September, while the exam period of the spring term lasts until the first week of July. Summer is considered “free” – it is the time for vacation.

Either you have to go to school or take your children to school, this will mean a major change in the daily routine of families. The flow of people will increase before 8 a.m. when school starts and after 4 p.m. when kindergarten and primary school ends. (Middle school and high school ends typically around 2 p.m., but many kids stay at school until later for extracurricular activities). Whatever method of transport you choose, there will be more people on the go in the periods before and after school.

Public transport companies try their best to accommodate the public that uses its services – not only in Budapest, but all over Hungary. In order to do so, they change their timetables from 1 September until the middle of June. Buses, trams, trains, and in fact all lines of public transport will come more often in the morning, typically between 7 and 8 a.m., and in the afternoon, typically between 4 and 6 p.m. On the other hand, they might come less often during the day.

Many timetables available in stops or over the internet show a combined schedule, with separate tables for weekdays in school time, weekdays when there is no school, and on weekends (Saturday and Sunday might have their different tables). The tables for school time are usually marked with the icon of an open book, while the tables for other weekdays are marked with the “summer and winter” icon, which is half a sun, half a snowflake.

Watch out! Changed timetables do not simply apply during the school year, from 1 September to mid-June. On the days when there is no school (e.g. during the Christmas break, which is the same all over Hungary), the “summer and winter” public transport timetables apply, not the ones valid for school time. 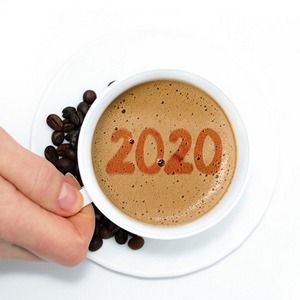 Bank holidays in Hungary in 2020

In 2020, many bank holidays fall on weekends. However, Sundays that are bank holidays are different from regular Sundays. On bank holiday Sundays, shops are typically closed, and if you need employees to work, different wage supplements will apply. 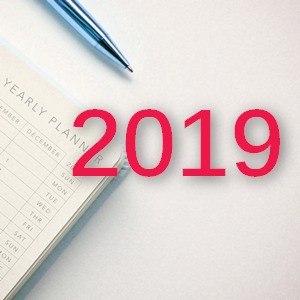 Bank holidays in Hungary in 2019

In 2019, many bank holidays will be on a Wednesday, in the middle of the week. At the same time, if the holiday falls on any other day, Hungarian people usually prefer to have long weekends in exchange for a Saturday that would otherwise be a rest day.