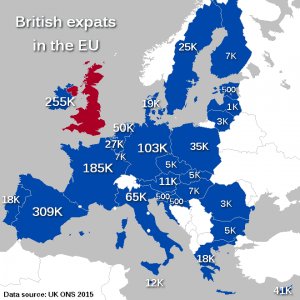 The referendum on whether Great Britain should leave the European Union took place almost two weeks ago. The majority voted Leave, even if by a hair’s breadth, and now Europe is waiting for the British to trigger article 50. But how will this affect British expats currently living in EU countries?

According to Migration Watch UK, there are currently about 1.2 million UK citizens living in member states of the EU. For them, healthcare, pensions, work permit, and free travel in the EU will probably be affected. These issues are currently regulated by EU laws, all based on the fact that EU citizens have the right to reside in any EU country of their choice. Once British expats cease to be EU citizens, their rights will need to be renegotiated.

What will happen to British expats living in EU countries?

Thanks to the Vienna Convention of 1969, which states that the termination of a treaty “does not affect any right, obligation or legal situation of the parties created through the execution of the treaty prior to its termination”, British expats already residing in other EU member countries will probably retain their right to do so.

British people who want to move to, work or retire in EU countries after Brexit actually happens will probably also be able to do so. However, as they will already be third-country citizens, administrative procedures for this might become more complicated for them than it is now.

The same might be true for EU citizens currently living in, or planning to move to the UK.

When will these changes come in force?

The British parliament has not yet triggered article 50 of the Treaty of the European Union. This means they have not yet officially declared to the EU that they want to leave. This will probably not happen before fall, and then it should take at least 2 years to disentangle UK and EU legislation. 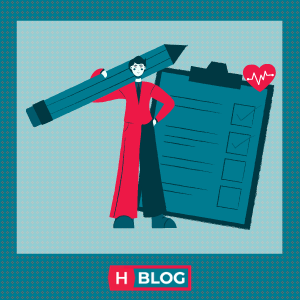 For now, getting vaccinated for the coronavirus in Hungary is possible only if you have a Hungarian social security number. If you have that, you will still need to be registered at a GP (general practitioner) to get the vaccine – let us guide you through the whole process. 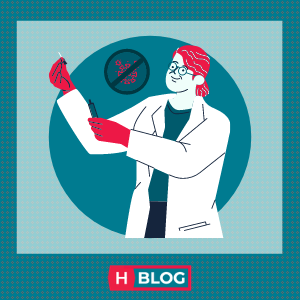 Getting vaccinated in Hungary against the coronavirus

If you have a Hungarian social security number and a Hungarian GP, you can simply register online for being vaccinated. There are various vaccines available, and while all are trusted and efficient, you should consult your GP which one is best for you before getting vaccinated.