After the economic relief measures introduced as of 18 March 2020, some further measures have just been announced to alleviate the burdens of a broader segment of the population, and counter the impact of the current COVID-19 pandemic on Hungarian economy.

The new measures mostly concern tax releases and moratoria. Details were clarified in a decree published later the same day, the main elements of which were as follows:

Are you affected? Then consult your accountant, and let us check if any of these measures should be implemented in your accountancy. Take advantage of the economic relief measures the Hungarian government provides. 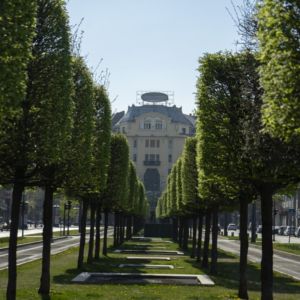 Payroll taxes and contributions reduced in Hungary during the pandemic

Part of the economic relief measures in Hungary due to the coronavirus pandemic, some payroll taxes are reduced to help retain employees and heighten job security. The structure of fringe benefits and healthcare contributions also changes. 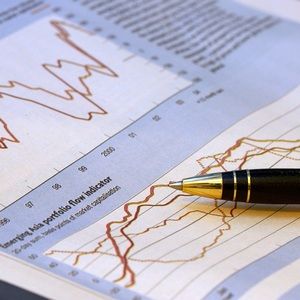 Economic relief measures in Hungary during the COVID-19 pandemic

The Hungarian government introduced the following economic relief measures to alleviate the burdens posed by the current COVID-19 pandemic, and make sure it is easier for everyone to get through these difficult times and pick up work once the situation clears up:

While our physical office is closed due to COVID-19, we are offering discounts up to 50% on company formation and business immigration services. (Conditions apply.)