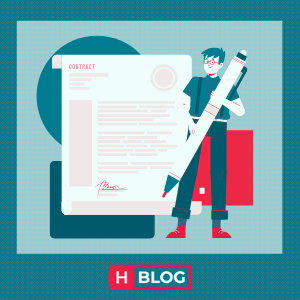 How many foreigners can your Hungarian company employ?

The Hungarian Minister of Foreign Affairs recently made an announcement that the Parliament has decided to raise the limit on the number of third-country nationals a foreign-owned Hungarian company can employ: the current 10% limit will be doubled. But what does this mean for your company in Hungary?

Work permit and residence permit applications in Hungary are handled by the National Directorate-General for Aliens Policing (often simply referred to as the Immigration Office). However, when an employer wants to employ a third country citizen, it is regular procedure to first submit a “labor demand” to the local Labor Office that details the requirements of the position to be filled. During the application process that follows, it will be determined if the position advertised can be filled by a Hungarian employee or if it can be assigned to a third-country national who is a better fit based on their work permit application documents. This will result in an explicit permission for the employment of the third-country national in question, whose employment will not be considered regarding the company’s observation of the 10% limit.

This is typical both in cases where a small business has just a few employees, most of who are third-country citizens, and where an international company brings in a more substantial work force to implement major projects.

At the same time, if someone is a key employee at a company, e.g. a managing director of their own small business, their employment is not included in the 10% limit, so there is no need to submit a labor demand for it.

Raising the limit to 20%

The discussed increase to the limit for employing third-country citizens is probably most relevant for international businesses with many employees both Hungarian and foreign, where even with several third-country nationals employed, their number remains under a predictable rate. Since the work permit procedure for such companies is less complex without the requirement for submitting a labor demand, they can save some time and effort on it, which they can regroup in more productive activities. (Mind you, the procedure itself will not necessarily take significantly less time, as the timeframe defined for it is the same; the time saved refers strictly to the time spent on compiling the application package for the new employee.)

With the change to the regulations, the number of companies that can take advantage of the freedom for bringing foreign talent to Hungary without an explicit permission from the Labor Office and the Immigration Office may grow. This has the potential for making Hungary more attractive for international businesses that meet the above description.

Are you planning to bring third-country nationals to work at your Hungarian company?

Helpers has 15+ years of experience assisting foreign-owned companies of all sizes in Hungary with various aspects of business operation. This includes work permit application for third-country citizens, making sure that your company can work with the people most suited for each position. Let us know if we can assist your company too! 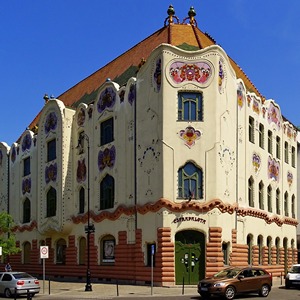 If the employee is a national of a non-EU country and is entering the EU for their temporary deputation, they will need a work permit. In some special cases, the employee might apply for an intra corporate transfer permit, which offers added benefits to both employer and employee. 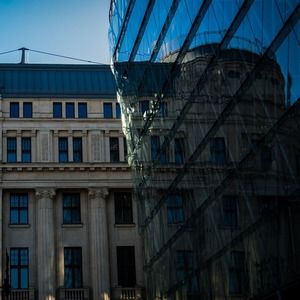 How to bring work force from India to Hungary

When moving or expanding your business to the EU, Hungary is the best choice, with quick and easy company formation, instant EU VAT number, and simple work permit procedure if you want to bring work force from India – or any other part of the world.