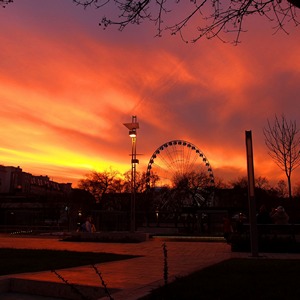 The UK has officially left the EU on 31 January 2020 at 12 AM after 47 years of membership. There have been several discussions on the Withdrawal Agreement between the European Commission and the UK government in the past few years. Finally, in January 2020 both houses of the British Parliament accepted the Agreement. The European Parliament approved the agreement on 29 January and it was endorsed by the Council of the EU on 30 January. Thus, Brexit took place on 31 January with a deal.

The Withdrawal Agreement sets out a transition period until 31 December 2020. During this period the agreement provides a deal on UK citizens’ rights in EU member states. They may go on living, working and studying in the territory of the EU the same way they did before Brexit. This also means that EU laws will continue to apply, and the UK will remain part of the single market and customs union until the end of the transition period.

If you are already a registered resident of Hungary, no action is required on your side. You will be able to keep your registration card even after the transition period. Furthermore, you are eligible to apply for the 5-year national permanent residence permit if you have been residing in Hungary for at least 3 successive years.

What happens after the transition period?

UK citizens and their family members obtaining an EU registration card in Hungary during the transition period will keep their rights to remain in Hungary even after 31 December 2020. However, relevant details and rules are yet to be specified and agreed on between the UK and the EU.

Please make sure to get registered in Hungary before the transition period ends so you can keep your rights and benefits connected to being a resident of the EU after 31 December.

How can I become a resident of Hungary after the transition period?

The mobility and rights of UK citizens arriving to Hungary after the transition period is going to be part of the negotiations between the UK and the EU over the coming months. Unless otherwise is agreed, UK citizens will be considered third-country nationals, able to enter Hungary without a visa for a 90-day period within 180 days. If they wish to stay longer than 90 days, they will need to apply for a residence permit from the National General-Directorate for Aliens Policing (the Hungarian office responsible for immigration matters).

Helpers can assist you in each case. We can help you get a registration card, a residence permit, or even a national permanent residence permit – whichever you need. Fill in the form below and contact us today. 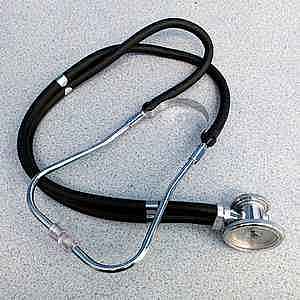 Medical treatment during an epidemic in Hungary

Basic services available to you during an epidemic include services that let the community prevent avoidable health risks. These include testing for the disease, medical examination, isolation, the transport of infectious disease patients, and the administration of lifesaving treatments. 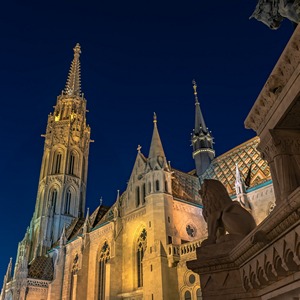 If all goes well, if you register as a resident of Hungary before the end of the transition period, you can keep all your rights associated with the EU registration card after 1 January 2021.

Get in touch, and get a 50% discount in a limited offer while we are working remotely on company formation or business immigration.