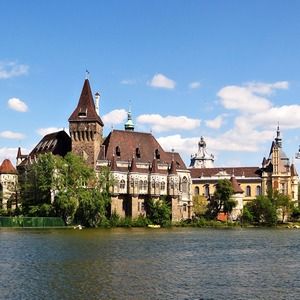 Stay in the EU after Brexit: EU citizenship for UK citizens in Hungary

Since the vote on Brexit, many British citizens are looking for a second, EU citizenship in order to keep their privileges as citizens of the European Union, including the right to live, travel, and do business in the EU. While Germany is by far the most popular destination, Hungary is most popular in Central Europe.

In the year prior Brexit, ca. 1,600 Brits applied for and received second citizenship in the EU each year. In 2016 the number jumped above 5,000, and in 2017 it raised to almost 13,000, according to an article published by BBC. Germany was the most popular last year, with almost 7,500 new citizens, followed by France and Belgium (with ca. 1,500 and 1,400 new citizens, respectively). Central Europe also received a few applications: Hungary accepted 29, the Czech Republic 26 applications.

It is estimated that about 1.5 million British citizens live in EU member states. When the Brexit is complete, it will be more complicated for them (as well as their fellow citizens) to stay and work in the European Union. For example, Germany grants dual citizenship only to other EU citizens, this way any British citizen applying for German citizenship after Brexit might be required to give up their original, UK citizenship.

If you have Hungarian ancestors, you can easily get EU citizenship in Hungary while keeping your UK citizenship

In Hungary, there is no restriction on second citizenship. If you are eligible for Hungarian citizenship – either by your long-standing residency, your spouse, children, or your ancestors – you can become a Hungarian citizen, and that’s it. This is a quick and simple solution for anyone looking for EU citizenship.

Do you want to know if you are eligible for Hungarian citizenship? Take our quick eligibility test below, and receive a discount from our consultancy service.

If you are not eligible for Hungarian citizenship, you might also become a Hungarian resident, for example by setting up a company, or investing in real estate.

Got you interested? Just send us a message, and we will be happy to tell you more about your options. 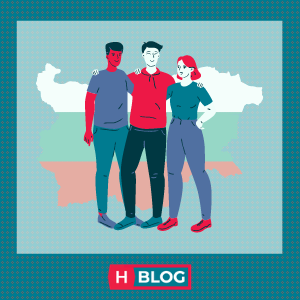 Citizenship by ancestry now easily available in Bulgaria too

Repatriate to Hungary – Get citizenship by ancestry

Anyone whose parents, grandparents or other ancestors were Hungarian citizens can easily repatriate to Hungary thanks to the option of getting citizenship by ancestry. Are you eligible?