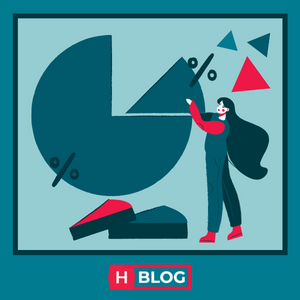 After the October announcement of joining the global minimum tax convention, Hungary has just vetoed the EU proposal on implementation, while the Hungarian Parliament has also passed a bill on not supporting the scheme for the time being.

As we discussed earlier, the global minimum tax is a scheme proposed by the OECD that would prevent international tech giants from avoiding paying corporate tax where their seat is by outsourcing operation to subsidiaries in tax havens. By establishing a global minimum tax at 15%, global tech corporations with a yearly revenue above EUR 750 million would not be able to continue to take unfair advantage of outsourcing.

Last year the OECD agreed on the main principles of the scheme which should be introduced as of January 2023. In October Hungary announced that it will also join the convention if certain conditions are met. These included a 10-year transition period during which 8% of the value of material assets and 10% of salary costs could be deducted from the tax base in Hungary to keep Hungary an attractive destination for foreign investment. At the same time, the global minimum tax was not supposed to be relevant for local businesses.

Hungary withdraws from the agreement

In June 2022, however, Hungary vetoed the EU parliament proposal on the introduction of the global minimum tax. The main argument behind the decision was that a lot has changed since the end of last year. The outbreak of the Russian-Ukrainian war, the changes to global economy, the inflation and the economic recession caused by the sanctions on Russia as well as the war itself are all factors that make the future increasingly uncertain.

The other major argument beside the veto was that the EU proposal would not only include tech giants but any corporations with a revenue above EUR 750 million. This would have a serious impact on Hungary, where various international corporations operate, taking advantage of the 9% corporate tax, which is the lowest in the EU. With the introduction of the global minimum tax, Hungary would lose from its appeal, which could lead to the loss of thousands of jobs. (In fact, this concern might be counterbalanced by the fact that the appeal of Hungary is not exclusively in the low corporate tax, but also in its advanced infrastructure and the relatively low living costs and expected salaries, at least compared to Western Europe.)

The decision of the Hungarian Parliament also cites that the expert work on the international level, essential for global implementation, is not proceeding at a pace that would allow for the 2023 introduction. In line with that, agreeing to the EU proposal before a global agreement is reached could create a disadvantage for Hungary as well as the entire European Union.

The recent veto and the Hungarian parliamentary decision do not prevent international institutions from continuing their work on the implementation of the global minimum tax, which should include a plan for the reconciliation of existing systems. Once more details are accepted, Hungary will surely revisit the issue.

Until then, Hungary will continue to offer the lowest corporate tax rate in the EU to every business, independent of size and revenue. For small and medium-sized companies, other favorable tax regimes are available too, such as KATA or KIVA.

In light of the above, now is an excellent time to move your business to Hungary. Can we help you? Fill in the form below, and choose from our package deals, or get a quote tailored to your needs. 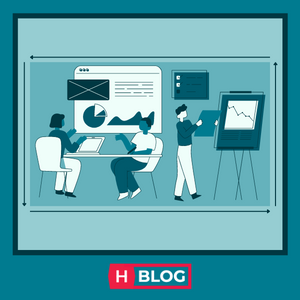 Can I set up an offshore company in Hungary? 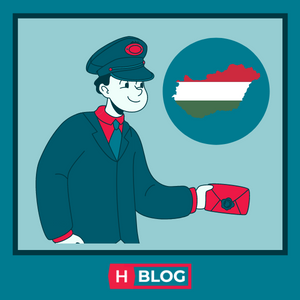 Forwarding representative and seat provider in Hungary: What’s the difference?

The registered seat service is relevant for companies. It is most like a rental service, where a provider offers your Hungarian company an address it can use as its own. The forwarding representative is relevant for the persons owning and operating the company.

We are open!
Travel to Hungary is possible even with current pandemic restrictions. Learn more here.

Our office is open for client visits, with safety measures in place. Ask for an appointment to meet us in person or online. Contact us.

This website uses cookies to improve your experience while you navigate through the website. Out of these, the cookies that are categorized as necessary are stored on your browser as they are essential for the working of basic functionalities of the website. We also use third-party cookies that help us analyze and understand how you use this website. These cookies will be stored in your browser only with your consent. You also have the option to opt-out of these cookies. But opting out of some of these cookies may affect your browsing experience.
Necessary Always Enabled
Necessary cookies are absolutely essential for the website to function properly. These cookies ensure basic functionalities and security features of the website, anonymously.
Functional
Functional cookies help to perform certain functionalities like sharing the content of the website on social media platforms, collect feedbacks, and other third-party features.
Performance
Performance cookies are used to understand and analyze the key performance indexes of the website which helps in delivering a better user experience for the visitors.
Analytics
Analytical cookies are used to understand how visitors interact with the website. These cookies help provide information on metrics the number of visitors, bounce rate, traffic source, etc.
Advertisement
Advertisement cookies are used to provide visitors with relevant ads and marketing campaigns. These cookies track visitors across websites and collect information to provide customized ads.
Others
Other uncategorized cookies are those that are being analyzed and have not been classified into a category as yet.
SAVE & ACCEPT