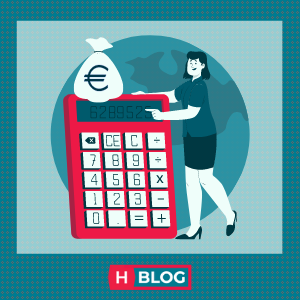 Talks of a global minimum tax have recently become a hot topic after several international players proposed it. In May both the USA and the OECD made mentions of such a tax, and in June the G7 made a commitment towards its introduction. However, Hungary is against it, for now.

Why to introduce a global minimum tax

The global minimum tax widely discussed in fact refers to corporate tax, and concerns multinational corporations that have subsidiaries worldwide. Since subsidiaries regularly pay taxes in the country of their own seat rather than in the country of the parent company, many corporations specifically choose locations for setting up a subsidiary based on the taxes to be paid there. This way they can take advantage of more favorable taxes, while the target country benefits of the corporations creating jobs and boosting the economy. Hungary is such a country: with the 9% corporate tax that is the lowest in the EU, together with the advanced infrastructure, the skilled work force, and the relatively low operational costs, the country has managed to lure in several major corporations over the years.

At the same time, the same system deprives the countries hosting the parent companies of significant tax income. As a result, internationally significant economic players have been trying to come up with a system that would redirect more tax revenues to the host countries of parent companies, and leave less profit with the subsidiaries.

While the different global minimum tax concepts all concern the corporate tax, not even the tax rate is agreed upon yet. The USA used to push 21%, while the OECD first proposed something between 10-15%. In June, the G7 agreed on a 15% rate. Apart from this, one of the main difficulties is that tax base calculation differs country to country. Since the tax base can also be reduced by different expenses, the eventual tax rate would still show a wide variation even after the introduction of a global minimum tax. Moreover, introducing such a tax would violate the sovereignty of individual states, and hinder the application of best practices in taxation.

Hungary and the global minimum tax

For now, Hungary has rejected the concept of a global minimum tax, as confirmed by Péter Szíjjártó Minister of Foreign Affairs in May. He stated introducing it would require an increase of corporate tax, whereas no foreign power should be allowed to influence tax policies in Hungary.

At the same time, the global minimum tax would not necessarily mean a tax increase for local companies. Since it targets companies operating internationally, local companies would continue to be allowed to pay the local, lower corporate tax. Subsidiaries of foreign companies, however, would be required to “top up” their corporate taxes. This would mean that, for example, the subsidiary of a US company would pay 9% corporate tax in Hungary, and the 6% missing towards the global minimum tax in the US, where the seat of its parent company is located. (Please note: this example is extremely simplified, since the calculation of even the tax base differs from country to country.)

For now, nothing changes, even with the agreement among the G7. Moreover, if you are planning to move your business to the EU by opening a company in Hungary not as a subsidiary but as a standalone LLC, the global minimum tax will still not concern you, especially if your profit margin stays below limit.

The real future of the global minimum tax would be implementing a common accounting standard, and thus a common taxation standard. IFRS and US GAAP are closest to this, but even these do not have global recognition. All in all, there is still a very long way to go until anything globally observed comes into effect.

Need help with starting your business in Hungary?

Take advantage of the 9% local corporate tax, and the EU level infrastructure with low operation costs – we can assist you with all related processes from market research and business planning through registration to your daily operation. Fill out the form below, and tell us more about your plans in the EU so we can discuss how we can best support you. 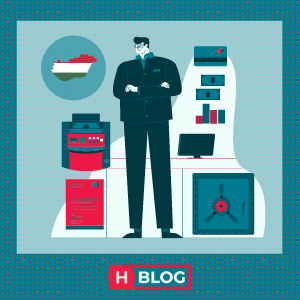 Taxes in Hungary are adjusted every year, and the Parliament has recently decided about the next changes to taxation. Some of them will affect your business in Hungary – find out how! 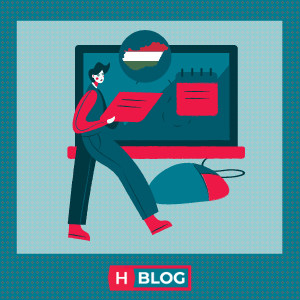 Move your IT company to Hungary from Serbia

Hungary offers favorable taxation, advanced infrastructure, and low costs. If you are operating an IT company in Serbia and are looking for better conditions, set up a company in Hungary and enjoy all the benefits it can offer.