The Helpers team took on the challenge of the Santa Claus Day running competition on Margaret Island on December 6 for charity – and for the fun of it! 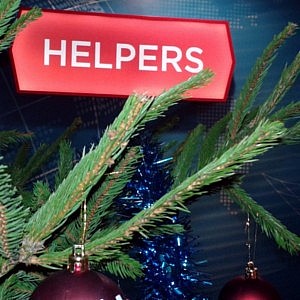 In Hungary, Christmas is the time for love and peace. Not only people, but also government offices take a break, and even Helpers closes the office between December 18, Friday and January 4, Monday. 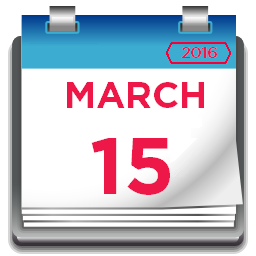 Owning a Hungarian company has its perks. Still, you should always make sure you comply with local regulations, even when they change – like the share capital requirement from March 15 2016.