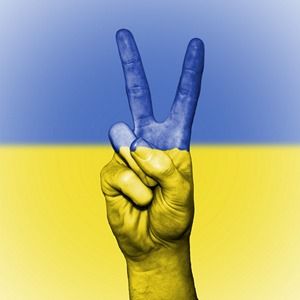 Starting from 11 June, 2017, citizens of Ukraine can travel visa-free to the countries of the Schengen zone. This makes it even easier for them to set up an EU company, through which they can easily trade in the European Union. 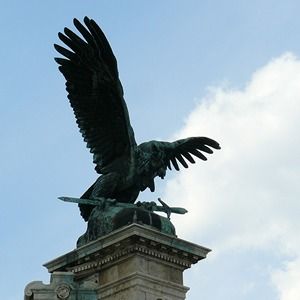 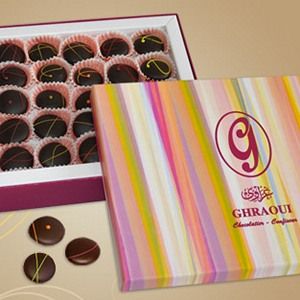 Syrian businessman to make Hungary a power in (Ghraoui) chocolate

The Ghraoui family has been selling delicacies in Syria for more than 200 years. After they had to leave everything behind because of the civil war, they set up their new, European headquarters in Hungary. 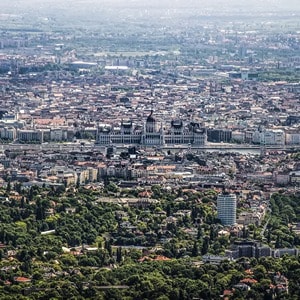 The Hungarian Residency Bond program was suspended at the end of March, 2017. Now participants of the Investment Migration Forum suggested it might restart next year. Will it happen?