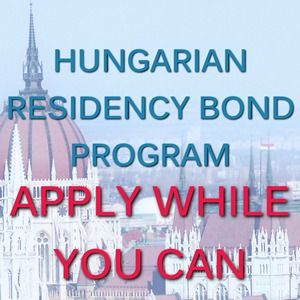 According to a statement released by the Government Debt Management Agency, the issuing of the Hungarian Residency Bonds will soon be placed on moratorium. Consequently, the Hungarian Immigration Office will only accept Residency Bond applications submitted before March 31st, 2017. 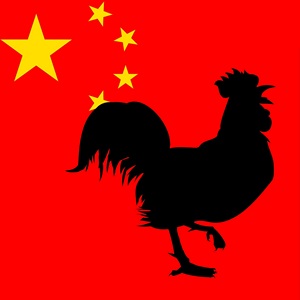 How can the Chinese New Year affect your business?

In 2017 the first day of the Chinese New Year is 28 January, initiating the year of the rooster. The Chinese have a celebration that lasts for about 20 days. Employees have seven days off from work, and business is usually resumed on the 8th day of the festival. This may have an effect on your business if you have a Chinese partner. 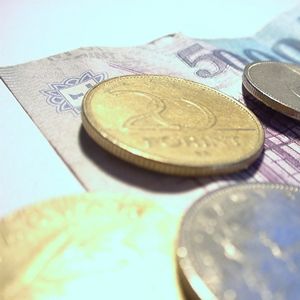 Salaries and payroll taxes in 2017, Hungary

2017 has just started, and the new regulation for Hungarian payroll taxes and salaries are in. The government has finalized its decisions, and the most significant changes are the increase of minimum wage and the decrease in the employer’s payroll taxes.